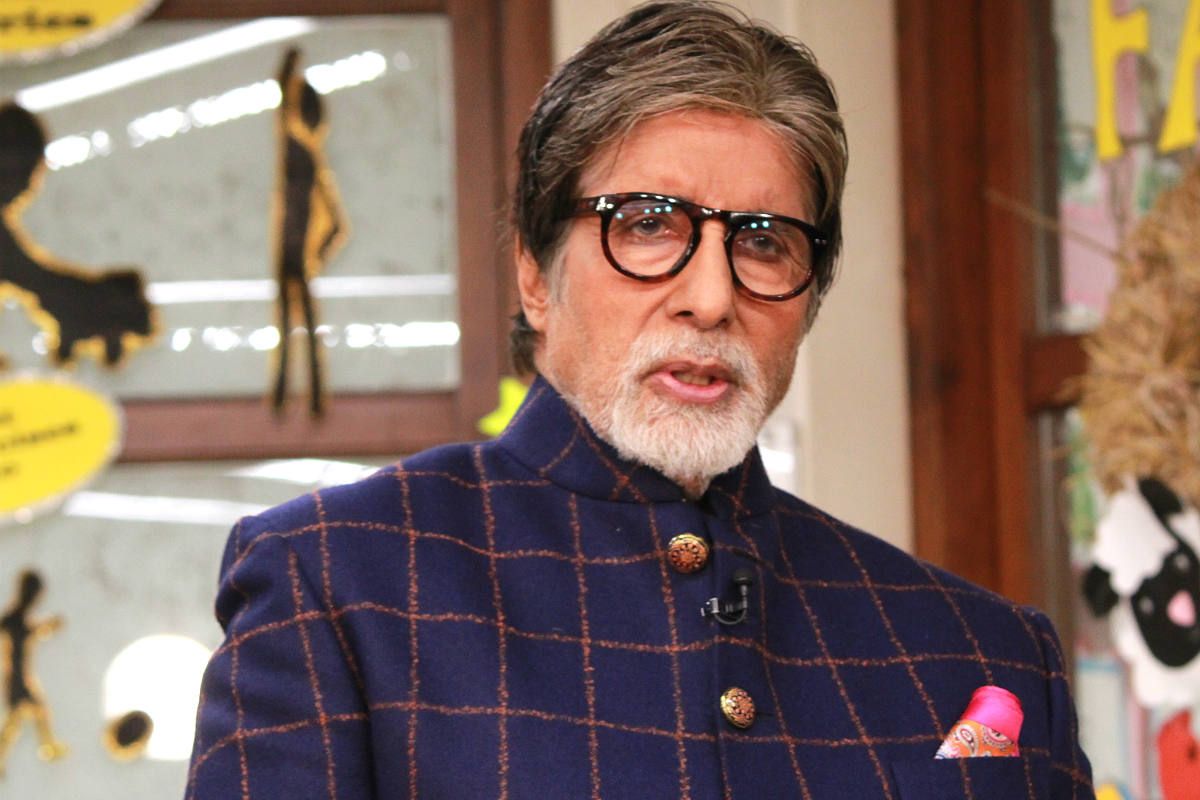 Amitabh Bachchan on Friday revealed that people often advise him to put a lock on his mouth! Big B’s revelation came while he was interacting with a fan on Twitter.

Bachchan reacted to a tweet by a fan who wrote: “If the world had run on faith, there would be no lock on anyone’s door.”

Reacting to his tweet, Big B wrote in Hindi: “Brother I have seen such days in Allahabad. We would never lock our house. Also our main gate would always remain open, I have never seen it being shut. Yes, but that is no longer possible. These days people advise me to put a lock even on my mouth!!”

On the work front, Bachchan finished shooting for season 12 of the popular television quiz show Kaun Banega Crorepati or KBC this week. Big B has a busy year ahead. He is currently shooting for the Ajay Devgn directorial film MayDay.

Tribhanga review: The tale of a ‘mother and mother’ will leave you with happy tears; Kajol