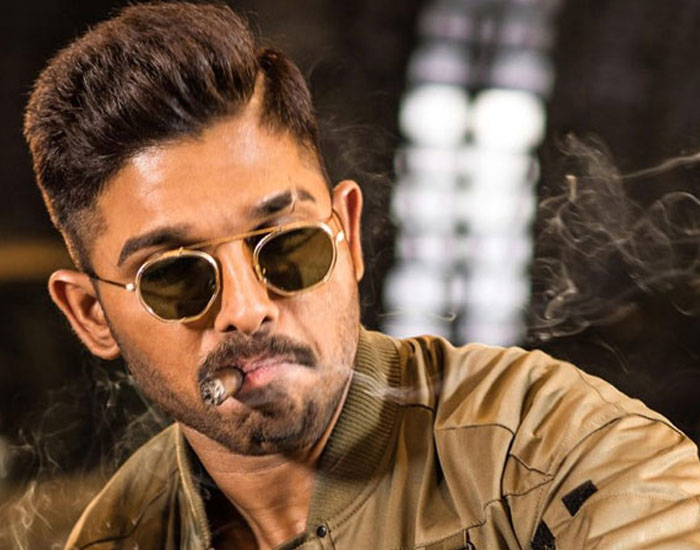 If there is one Telugu star that we cannot stop talking about, it has to be Allu Arjun., The Telugu super-star leaves his fans every time he makes an appearance whether on or off-screen. The actor made his first appearance in Gangotri in 2003. Although earlier, he had made many appearances as a child artist, his first role as a hero was in Gangotri.

After making his debut, Allu appeared in Sukumar-directed Arya which earned him Nandi Special Jury Award. Later he was seen in many films including, Bunny, Happy, and Desamuduru. The actor won his first Filmfare in 2006 for Parugu.

Today, he completed 18 years in the film world, and to mark the day he shared a note and dedicated it to all his fans. He wrote, “It’s has been 18years since my first film released. I wanted to thank each n everyone who has been a part of my 18years journey. My heart is filled with gratitude. I am truly blessed for all the love showered over the years. Thank you for all the blessings. Gratitude. AA (sic).”

He thanked his fans for their continuous support. Read his tweet here.

At an event, talking about the film, Allu said, “You [fans] have been asking about Pushpa ever since I started speaking. This will be my last word at the event. Pushpa Thaggede Le.” Soon after Allu Arjun’s speech, ‘Thaggede Le’ and ‘Pushpa’ started trending on Twitter. Thaggede Le is a catchphrase that could be Allu Arjun’s punch dialogue in Pushpa which film is all set to release on August 13.

Allu Arjun was last seen in director Trivikram Srinivas’s Ala Vaikuntapurramloo, which released in 2020.

Quader urges people to be united against communal forces