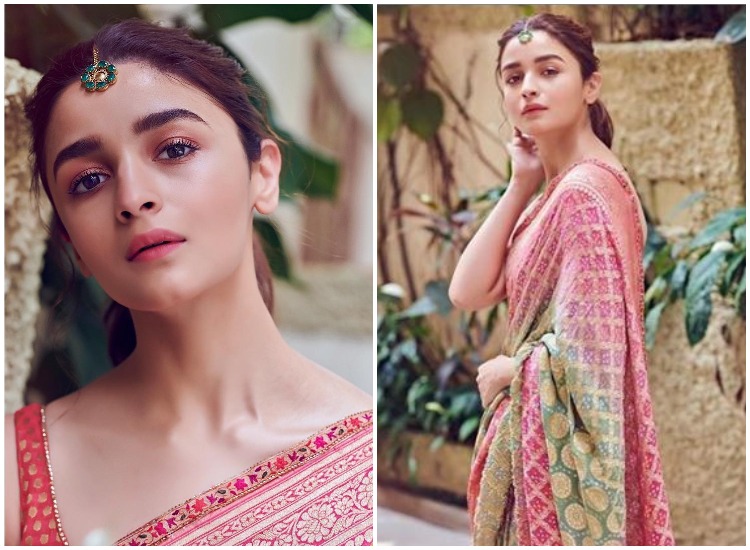 2020 was a year that no one anticipated. The entire year went by with film releases being delayed, cinema halls shutting and shoots being stalled, all due to the COVID-19 pandemic. With the entertainment industry gradually buzzing back to business, many new films are being announced on a daily basis. But the most interesting trend is that a lot of the films which are up for release are being led by women in either titular roles or lead roles.

With a day left for Women’s Day, here’s looking at how Bollywood’s leading ladies are leading the stories, too, this year:

Alia, who has a host of interesting projects in the pipeline, also has Sanjay Leela Bhansali’s Gangubai Kathiawadi in her kitty. The film stars Alia in the titular role, and the trailer recently offered fans a glimpse of the fiery brothel owner, Gangubai, that Alia is portraying on the screen.

The actress, who has established herself as one of the most promising talents in the industry, has Roohi in her kitty among many other films. Up for release on March 11, Janhvi plays the titular role in the horror-comedy, the trailer of which has already left many impressed.

One glance at Taapsee’s Instagram account and it’s evident that she is someone who loves to experiment on the screen and thankfully so. Among the many films that Taapsee is currently working on, she also has Haseen Dillruba and Rashmi Rocket. She also has Looop Lapeta in the pipeline, which is an adaptation of the German film, Run Lola Run. Apart from these women-led projects, Taapsee also has Shabaash Mithu in her kitty, wherein she will be essaying the role of Indian cricketer Mithali Raj.

The actress, who has a plethora of films in the works, also has Draupadi in the pipeline. The mythological period drama is based on Mahabharata and will reportedly have Deepika as the lead character.

The actress is set to headline an action thriller titled Dhaakad. The film is reportedly mounted on a large scale, and the first glimpses of the film have already impressed viewers.

The actress just announced the release date of her much-anticipated film Saina, the biopic of ace badminton player Saina Nehwal. Parineeti will portray the titular role in the film.