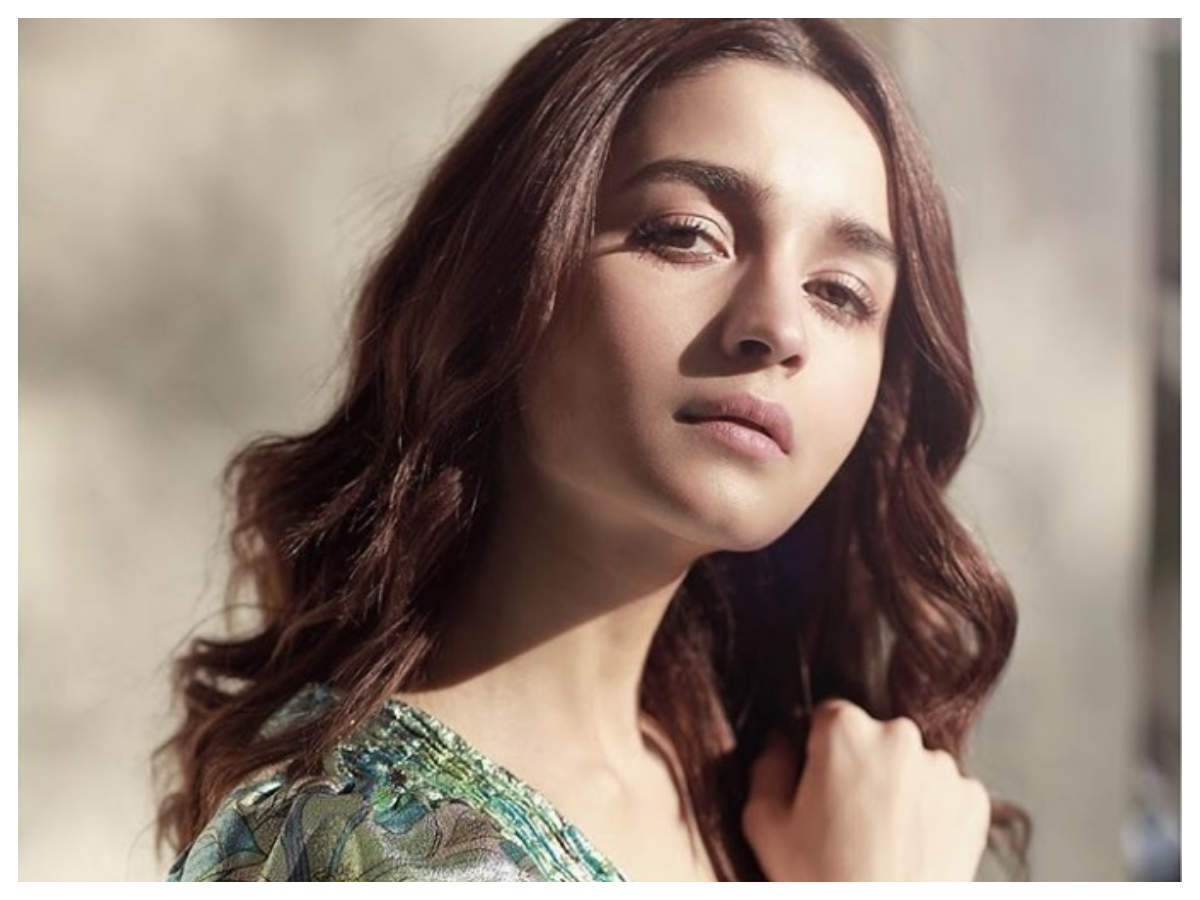 Alia Bhatt, Varun Dhawan and Sidharth Malhotra made their Bollywood debuts with Student of the Year in 2012 and the trio went on to become great success stories in the industry. While Alia and Sidharth didn’t star in any movies after SOTY, Varun and Alia delivered two big hits – Humpty Sharma Ki Dulhania and Badrinath Ki Dulhania. As time flows fast, today, Alia and Varun connected on a video call with director Shashank Khaitan as Badrinath Ki Dulhania completed 4 years of its release.

On the personal front, Alia Bhatt’s boyfriend Ranbir Kapoor has tested COVID-19 positive and so is her Gangubai Kathiawadi director Sanjay Leela Bhansali. The actress reportedly has tested negative for the virus. After all this, Alia made her first social media presence today on the video call.

Sharing a screenshot of the same on her Instagram story, Alia wrote, “Here we are 4 years later secretly discussing Part 3”. Varun Dhawan also posted the same as his Instagram story. Take a look at the snapshot of the video call below: 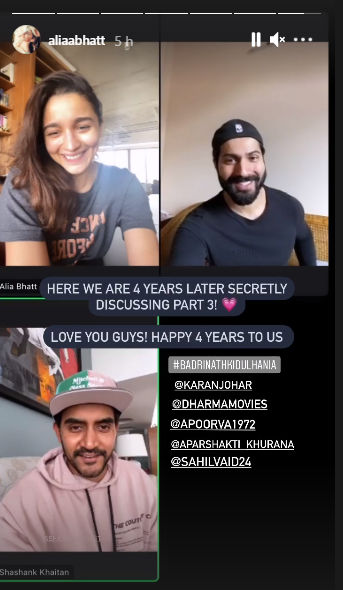 Badrinath Ki Dulhania is a romantic-comedy film that released in 2017. It was written and directed by Shashank Khaitan and produced under the Dharma Productions banner. The film was counted among one of the most successful films of the year and its music too gained huge popularity.

US blocks delivery of Turkish gunships to Pakistan