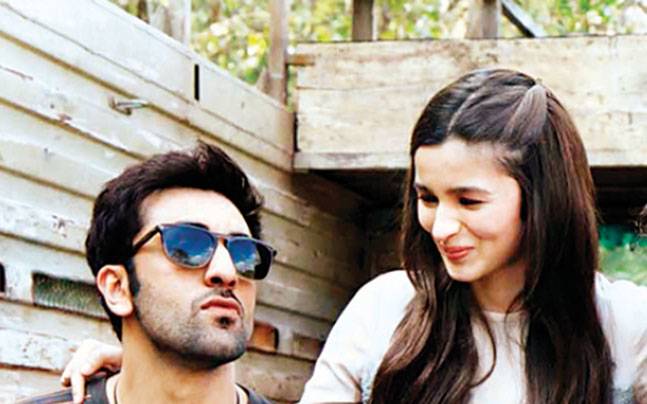 Alia Bhatt buys an apartment worth Rs 32 crore in the same tower as boyfriend Ranbir Kapoor?

Bollywood actress Alia Bhatt has gifted herself a plush new apartment in Bandra’s 12 storey tower, Vaastu. It is the same tower where her BF has his bachelor pad too.

Alia Bhatt and Ranbir Kapoor are one of the most adorable couples in the Hindi film industry. Before dating Alia, Ranbir was in a relationship with Katrina Kaif and Deepika Padukone. As far as Alia is concerned, the actress was reportedly in a relationship with her Student Of The Year co-star Sidharth Malhotra. And now, Alia is in a committed relationship with the Kapoor lad. During the coronavirus lockdown, the couple was living together. However, the actress has now reportedly purchased an apartment in the same building as her boyfriend Ranbir.

The 12 storey tower is close to Kapoor’s Krishna Raj bungalow. While Alia is currently living with her sister Shaheen Bhatt in Juhu, she will now probably shift to her new abode. A source close to the actress told Pinkvilla that to give a homely touch to her new apartment, Alia asked superstar Shah Rukh Khan’s wife, Gauri Khan, to do the interiors of the house.