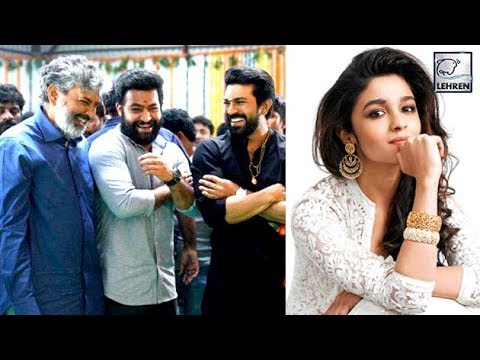 After much anticipation, the makers of RRR dropped the character teaser of Jr NTR from the much-awaited film. Komaram Bheem, the character, was introduced by Ram Charan earlier today. Taking to social media, Ram had written, “Finally, here’s the mighty Bheem! A befitting return gift to you my dear brother @tarak9999.”

Within no time, other members of the RRR star cast including Alia Bhatt and Ajay Devgn also joined the introductory-spree and shared tweets about the same. Both Alia and Ajay shared the official character teaser, which offers viewers a glimpse of Jr NTR’s Bheem. 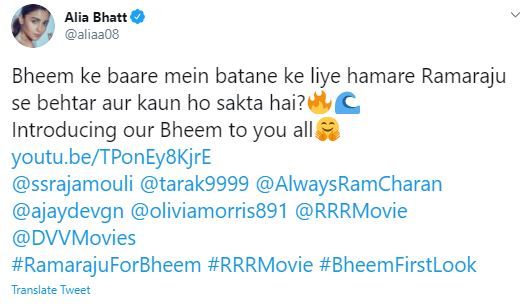 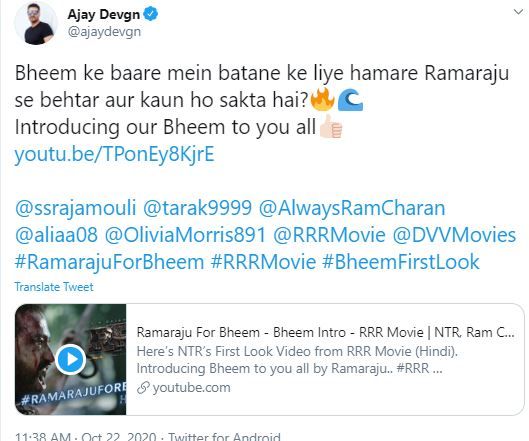 As for the character teaser, the video looks every bit intriguing. Magnificent and courageous, the first look is enough to get viewers excited for more. At one point, one can hear Ram Charan say, “Mera bhai, mera yaar, Komaram Bheem” as he presented the much-awaited clipping.