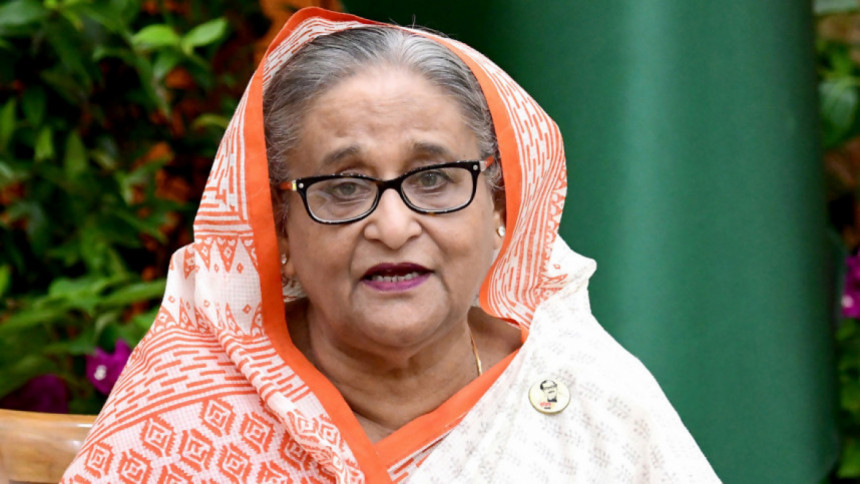 Prime Minister Sheikh Hasina has said that her party has ensured fair environment for polls in the country and people are now able to cast their votes independently.

On the contrary, the BNP had destroyed the electoral process by various means that included making fake voters and snatching voting rights of people by engaging terrorists on polls day, she also said.

The PM said this in a view exchange meeting with Bangladeshi expatriates in Washington DC, USA yesterday (September 29, 2022).

She added that BNP had given nominations to 700 persons against 300 constituencies in the last parliamentary elections and people did not vote for them due to the seat business.

“Foreigners should know, they (Bangladeshis) who are now in the hot pursuit to carry out propaganda against the country abroad about the crimes they did in their country,” she said.

The prime minister said Bangladesh is marching ahead towards prosperity and getting the developing country’s status due to having democratic process in the country for a long time.

“We have to work together to continue the development spree,” she added.

The premier is expected to return home on October 4.