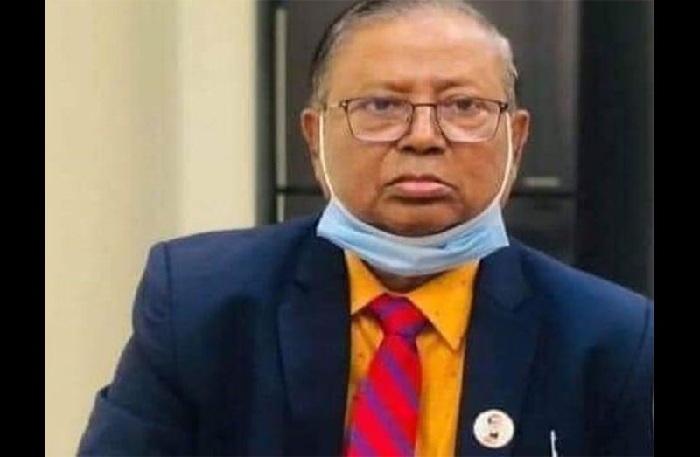 Md Shahjahan, Awami League’s Central Office manager, died at a hospital in the city at the age of 58.

He left behind his wife, two daughters and a host of relatives and well-wishers to mourn his death.

Shahjahan was also former personal officer to Sheikh Hasina and a former member of the office sub-committee of Awami League.

In a message of condolence, the Prime Minister prayed for eternal peace of the departed soul and conveyed deep sympathy to the bereaved family.