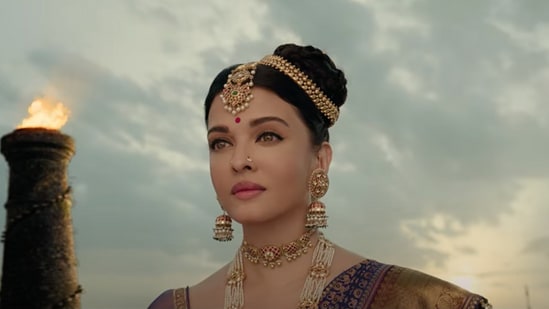 31
Share
The trailer everyone was eagerly waiting for has been finally unveiled! Over the last few weeks, the makers of Mani Ratnam ’s magnum opus Ponniyin Selvan: 1 treated the audience with the first looks of every character and also dropped the much-awaited song of the year.
Leaving everyone excited, the team finally released the trailer of the film during the launch event of Mani Ratnam’s directorial on Tuesday (September 6). Numerous celebrities from the industry graced their appearance and grabbed the limelight. Superstar Rajinikanth attended the star-studded event and created waves on the internet as he was the main guest at the event. 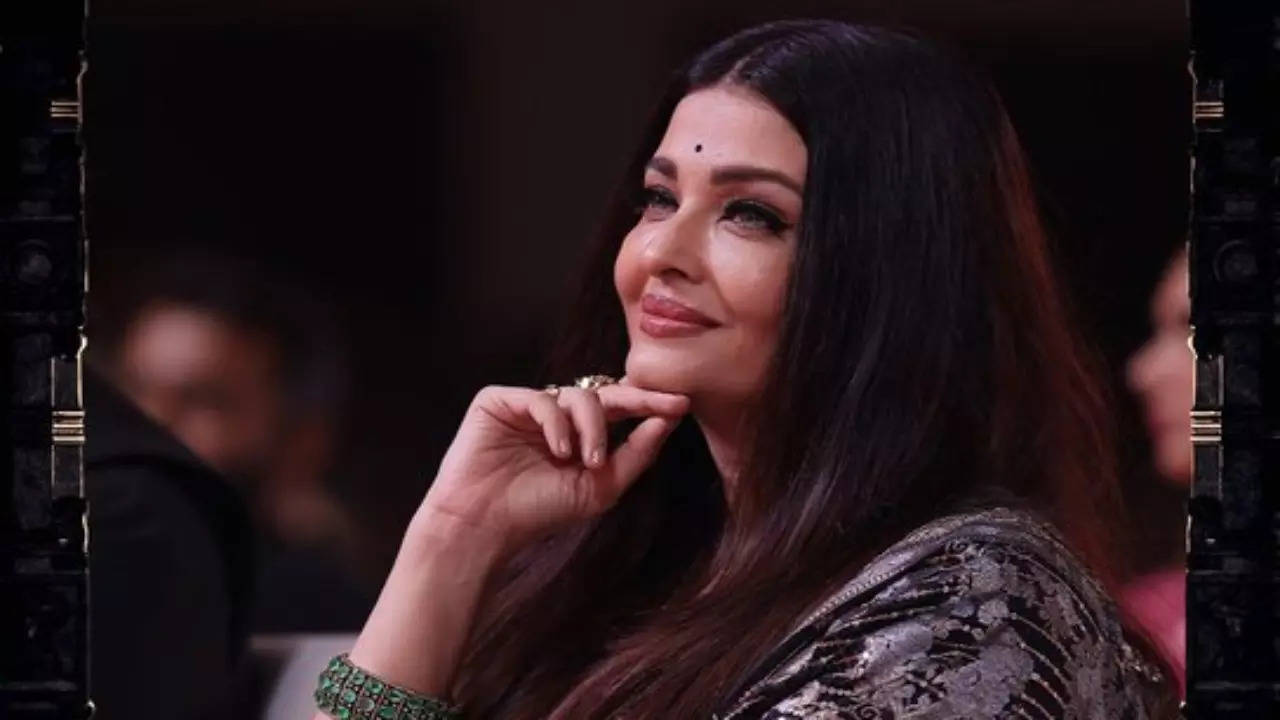 Aishwarya Rai reveals what ‘guru’ Mani Ratnam told her while offering Ponniyin Selvan, says, ‘I’m so privileged…’
Along with him, Kamal Haasan and the team, including Aishwarya Rai, Trisha, Chinnayan Vikram, and director Mani Ratnam among others arrived at the event. The queen of Bollywood, Aishwarya touched Thaialvaa Rajinikanth’s feet as she greeted him with utmost joy, he pulled her and gave her a warm welcome hug. They finally reunited after a long time and shared a brief moment together at the event.
31
Share

Queen’s doctors concerned for her health