Aishwarya Rai Bachchan gets honoured with the Meryl Streep Award

Known as one of the most stunning women in the world, Aishwarya Rai Bachchan is not just a favourite name in Bollywood but a global icon as well. The global star received the inaugural Meryl Streep Award for Excellence at the first Women in Film and Television India Awards held in Washington DC last night. Aishwarya was present at the ceremony with mom Brinda Rai and her little one, Aaradhya Bachchan. 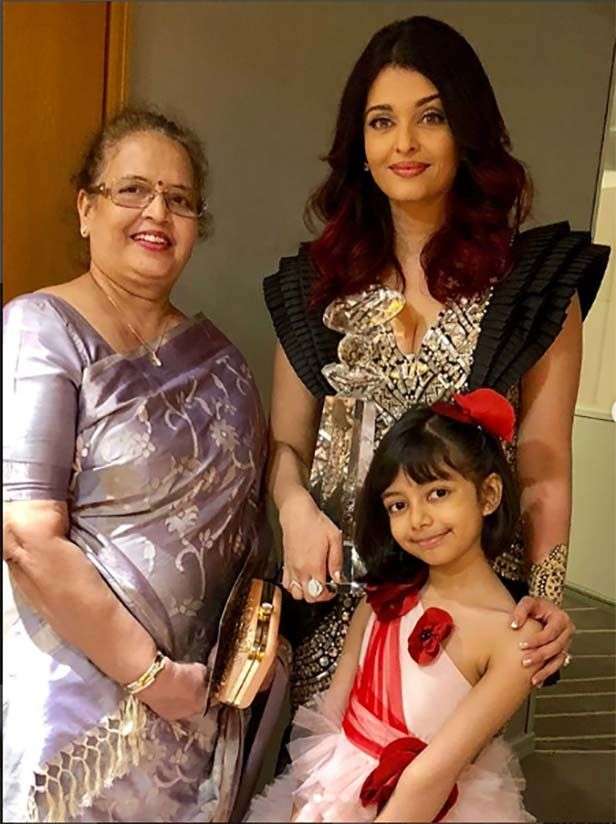 Dressed in an Abu Jani – Sandeep Khosla creation, Aishwarya dazzled in black and gold. Meanwhile, little Aaradhya wore a pretty pink dress with a red ruffle to glam it up. Present at the event was Late Sridevi’s daughter Janhvi Kapoor as well who received the WIFT Emerald Award for her earnest debut performance in her debut film Dhadak. Joining our power ladies was Zoya Akhtar who was bestowed with the Wyler Award for Excellence in Direction. 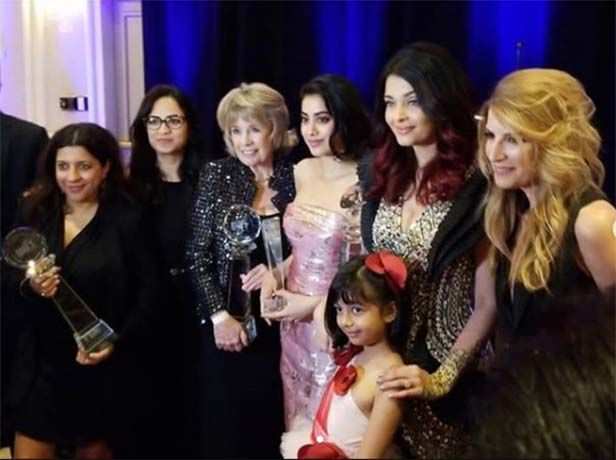 Earlier, Abhishek Bachchan had tweeted about Aishwarya receiving the award as he retweeted THR International’s tweet which said, “Aishwarya Rai to receive Women in Film & TV India’s Meryl Streep Award for Excellence at a ceremony in Washington D.C. https://goo.gl/JkqYQf”

Aishwarya too tweeted about the same and thanked everyone.

Here’s a toast to all our lovely ladies out there.