After Sanjay Dutt was diagnosed with lung cancer, there was panic amongst his fans and well-wishers who showered him with get-well-soon messages as soon as they heard the news. Recently, a picture surfaced online where the actor looked feeble and weak. This also worried fans who took to the comments section to wish for his speedy recovery. The picture went viral in no time and since then, Sanjay’s health has been a sought-after subject amongst his fans.

If you, too, have been scrolling social media pages to extract one extra detail about the actor’s health condition, then his latest photos outside his house will put you to some ease. Sanjay was recently snapped outside his house wearing a black t-shirt and cargo pants.

Check out the photos here: 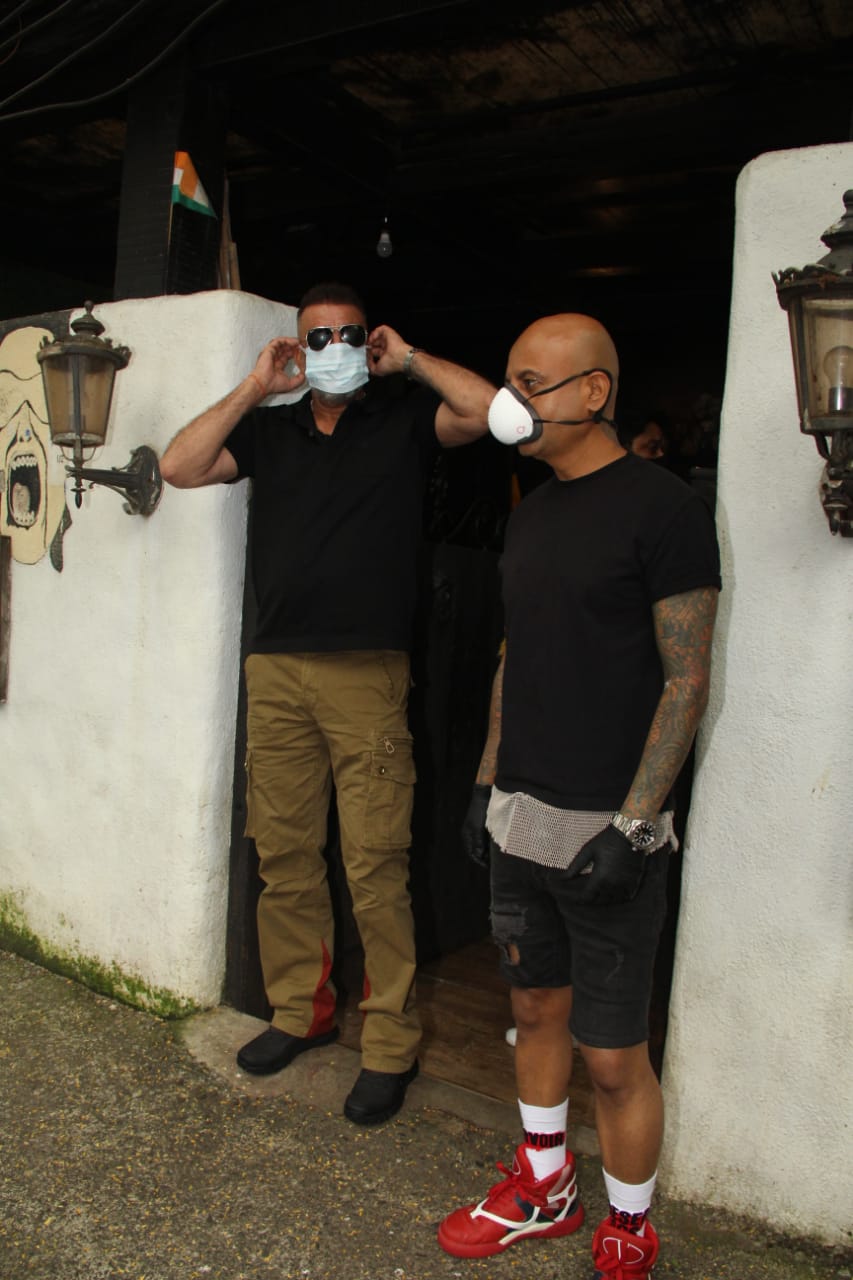 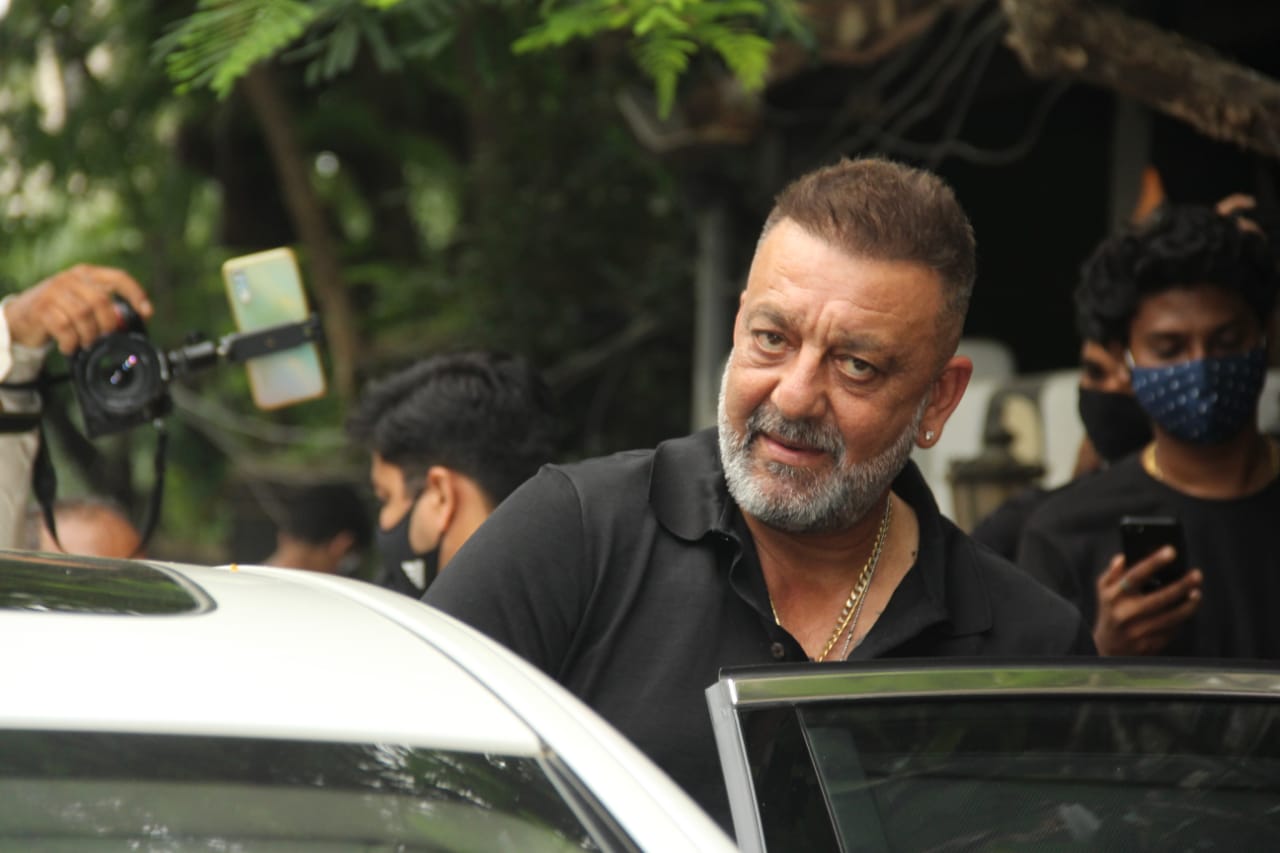 The actor looks relatively healthier and fitter in these pictures as against the one that went viral. In the pictures that surfaced online, Sanjay looked visibly thinner with respect to his normal build. That could have been because of his first cycle of chemotherapy session.

In these photos, the actor was also adhering to social-distancing norms as he wore a safety mask. Sanjay has been schooling people around him to wear masks at all costs to prevent contracting COVID-19. A video surfaced online where he spurred media personnel to wear a mask, the actor’s ‘Mask Laga Na’ took over the internet in no time.

Sanjay is back home from Dubai after meeting his family. The actor took this quick getaway trip and met his wife Manyatta Dutt who also shared a picture with him. As for Sanjay’s professional front, the actor had announced that he is going to take a break from work for medical reasons. Currently, he has films Shamshera, Prithviraj, Bhuj: The Pride of India, K.G.F: Chapter 2 and Torbaaz in his pipeline.