Neha Kakkar and Rohanpreet Singh’s alleged wedding has been the talk of the town. Aditya Narayan, who had earlier confirmed receiving their wedding invite, has now refuted the same and questioned their wedding.

Of late, Aditya Narayan has been all over the headlines due to his initial statement on the possibility of selling his bike as he is left with just Rs 18,000 in his account. However, in his exclusive interview with us, he had revealed that a different meaning was culled out of his statement. And now with the ongoing buzz around singer Neha Kakkar and Rohanpreet Singh’s wedding, Aditya had earlier confirmed receiving an invite for the same, which he has now refuted.

Aditya, who has worked with Neha in Indian Idol and music albums, questioned Neha and Rohanpreet’s wedding, asking if it is indeed happening. The Shaapit actor also shared that he finds the whole scenario “very strange”.

“Is she really getting married? I haven’t received the so-called wedding invitation. It’s all very strange because she met this guy for the first time when they shot a video together a few weeks ago. Is it possible for someone to meet and marry in a month? Neha is no giddy headed teenager,” shared Aditya, in an interview with BollywoodHungama.

While he “hoped” that the wedding is happening, he also added that no official announcement has been made on both Neha and Rohanpreet’s part yet. Also talking about his presence on their wedding (if it indeed happens), the singer shared, “I’ve received no wedding invitation for Neha’s wedding. So where is the question of my attending?” 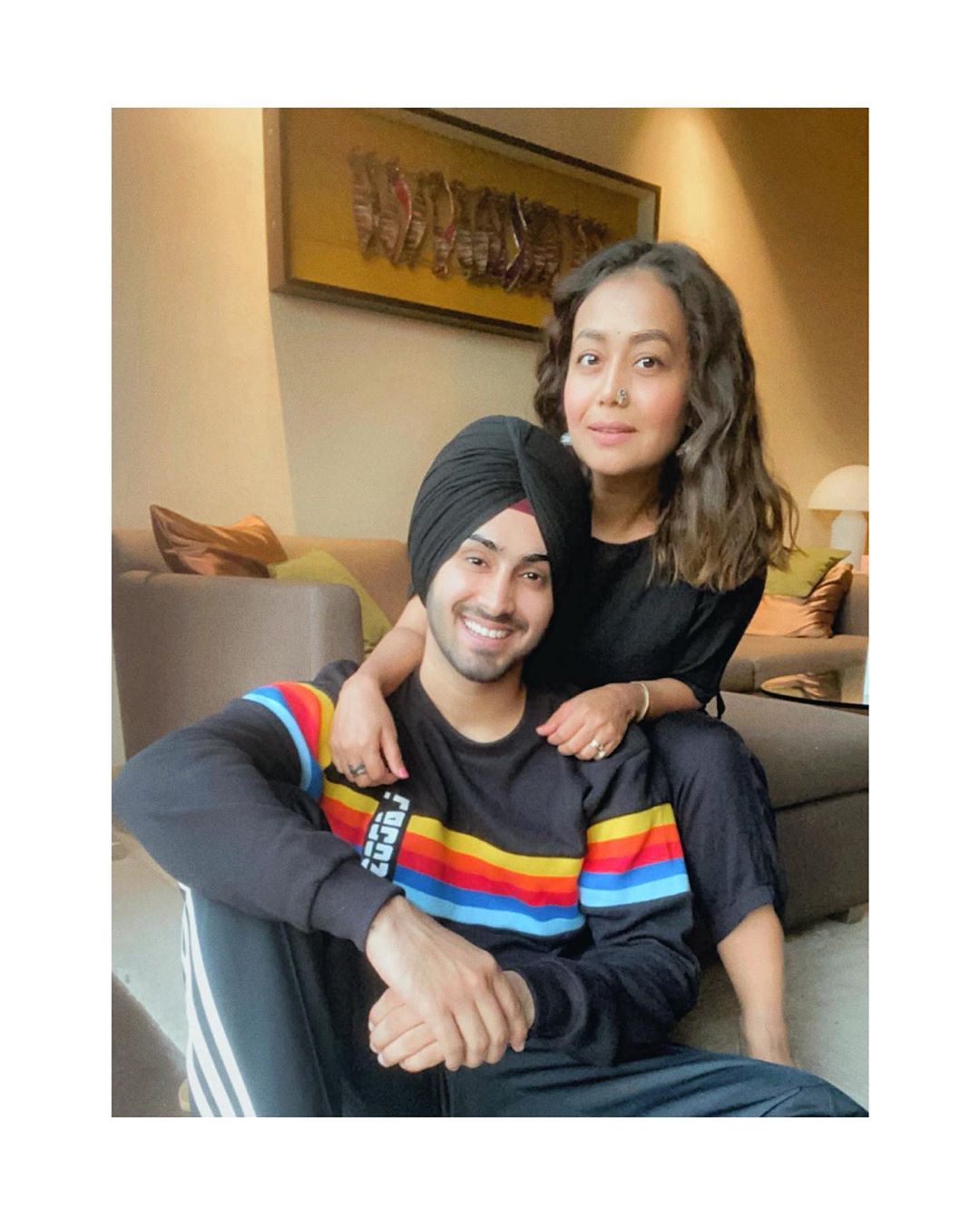 It is to be noted here that Neha and Aditya’s marriage had created a lot of buzzes earlier this year. In fact, singer Udit Narayan and his wife Deepa Narayan Jha had also graced the Indian Idol sets and announced the same, with co-judge Vishal Dadlani even officiating the ceremony. It had later come about that it was a hoax and Neha, Aditya were seen starring in a music video together titled Goa Beach, soon after.

About Neha and Rohanpreet, the duo is painting the town red with their social media PDA. But is their wedding actually happening or is it another publicity gimmick for their upcoming song Nehu da Vyah? Only time will tell.