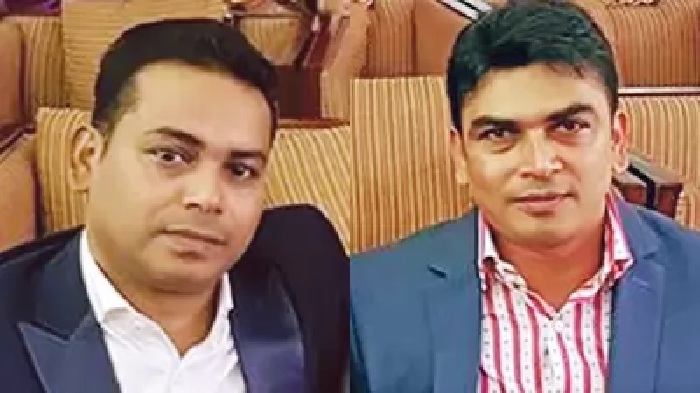 Govt to import 50,000 metric tonnes of rice from India