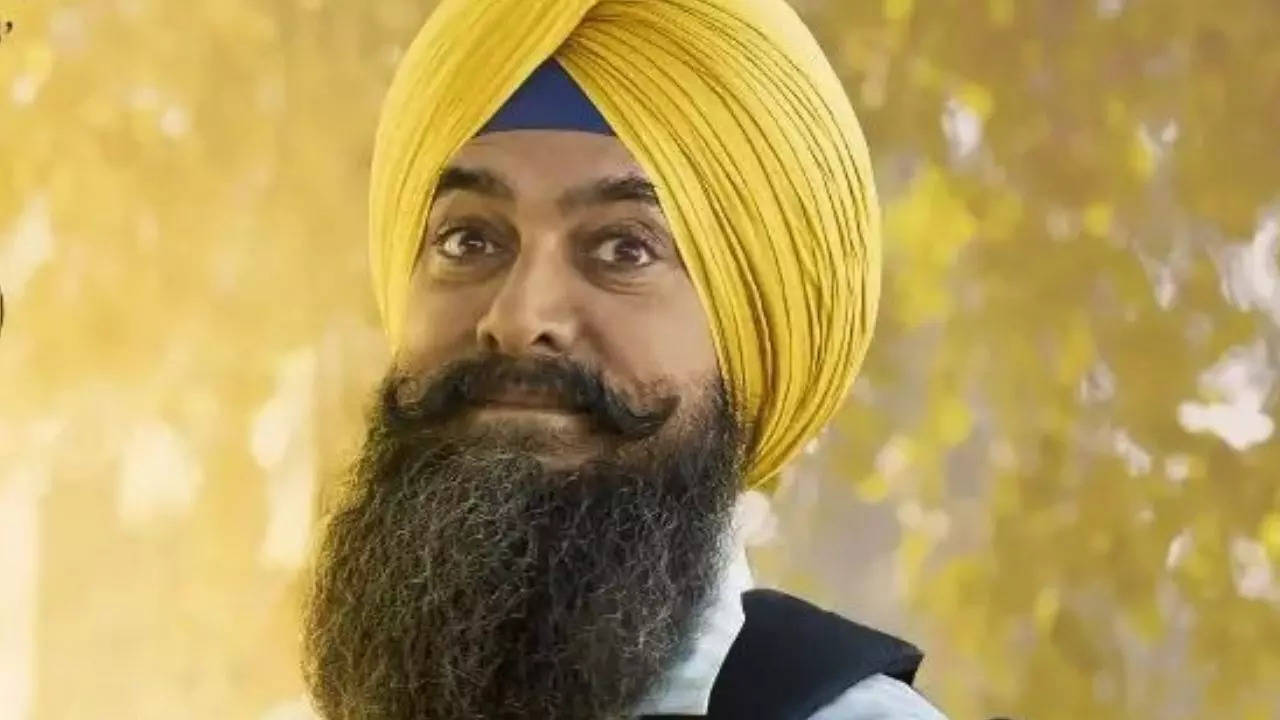 Aamir Khan’s Laal Singh Chaddha release is right around the corner. And neither Aamir nor Kareena Kapoor Khan are leaving any stone unturned in promoting the film to the fullest.
Aamir Khan’s Laal Singh Chaddha is the Hindi adaptation of Hollywood classic – Forrest Gump. The original movie had Tom Hanks playing the lead role. Aamir and the makers have set this adaptation in Punjab, and the Thugs of Hindostan actor will be seen playing the role of a Sardar.
Aamir Khan, and the distributors are confident of the film they have created and are in no to rush to release the film on OTT anytime soon. And, the latest we hear is that the makers are planning to go for blockbuster pricing for the film. It is their belief in the film and the audience they are catering to that has made them opt for higher pricing.
41
Share