In a world where relationships break in no time, Dilip Kumar and Saira Banu’s love story is truly an inspiration. The two tied the knot on October 11, 1966, when the legendary actor was 44 and Saira was 22 years old. While many people raised their eyebrows over their age-difference, their marriage proved that age is just a number.

In his book, Dilip Kumar: The Substance and the Shadow, the actor had opened up on his relationship with Saira and how hesitant he was to date her as she was quite young. Interestingly, Saira was always smitten by Dilip Kumar and had often hinted that she wanted to work with him.However, Dilip Kumar thought of her as too young.

The two met during Saira’s birthday celebration and Dilip Kumar was stunned by how beautiful the actress looked and there began their love story. They started talking on the phone, meeting and eventually started dating.

The actor knew quite early in the relationship that she was his real-life partner and proposed marriage to her. In his book, he wrote, “As she quietly gazed out at the sea, we listened to the gentle sound of waves that spread a serene calm that descended on us and I looked at her and said: ‘Saira, you are not the kind of girl I want to drive around with, or be seen around with … I would like to marry you … will you be my wife?’” 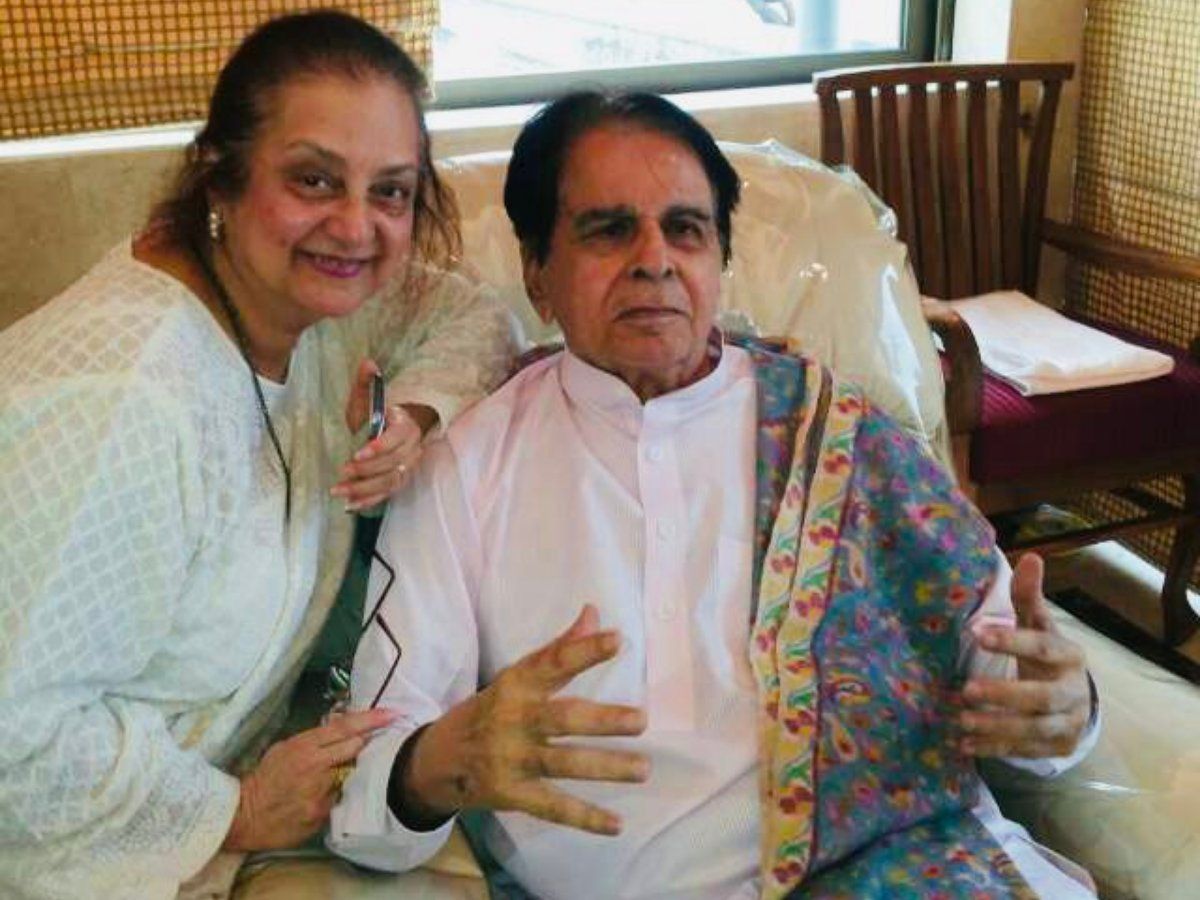 Instead of saying yes right away, Saira responded with an interesting question. Dilip Kumar writes, “Saira just turned around sharply to answer me with ‘… and how many girls have you said this to?’ Normally, I would have been enraged with such a line, but instead, enamoured with her straightforwardness and simplicity, I found myself telling her that she was loveable and I wanted her to be my wife. My inner voice, which I have always believed is Amma’s voice, had sealed the approval”

Their love story is every bit lovely as the couple, isn’t it?