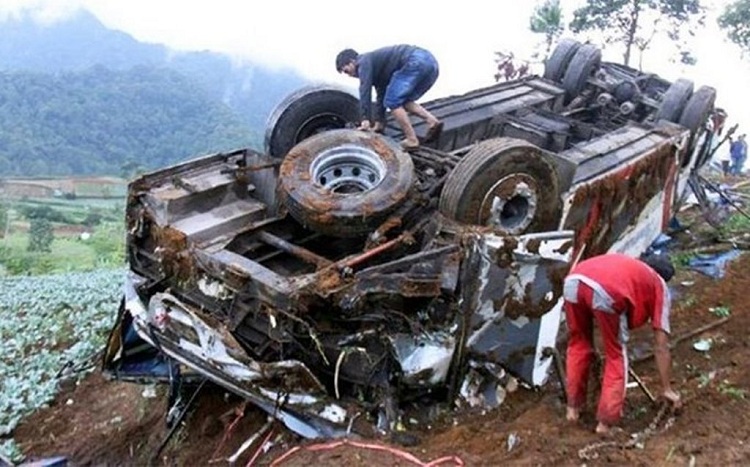 17 dead in truck crash in Nicaragua

A passenger truck plunged off a road in Nicaragua’s Montanita area about 15 km from the Waslala urban area on Monday, killing at least 17 people and injuring 25 more, police said.
According to media reports, the dead included 12 females and 5 males.

Waslala Mayor German Vargas told a government radio station on Monday that the accident was due to brake failure.

The total number of passengers on the truck remained unclear.

Nicaragua has been recently hit by storms Eta and Iota, which caused floods and landslides in the country, resulting in over 20 deaths and extensive damage.

Janet Yellen to be first female treasury secy of US

Saudi Arabia to offer vaccines to all residents for free: state TV