Embracing the new normal, many filmmakers have resumed shooting for their TV shows and films after a go-ahead by the government. Earlier this month, the team of the much-anticipated film K.G.F: Chapter  2 had begun shot and Yash has been prepping since then to get back in shape for his role. The makers of the movie, which stars Sanjay Dutt as the antagonist and Raveena Tandon, will resume filming with Yash soon.

As per sources, the Kannada actor has been undergoing intense training to bulk up for Rocky, his on-screen character, and will soon get back to the sets of the film. A source close to the actor said, “Yash is super excited to resume shoot for KGF 2 post the long lockdown hiatus. The day, shoots resumed Yash went into full training mode to get back into shape.” 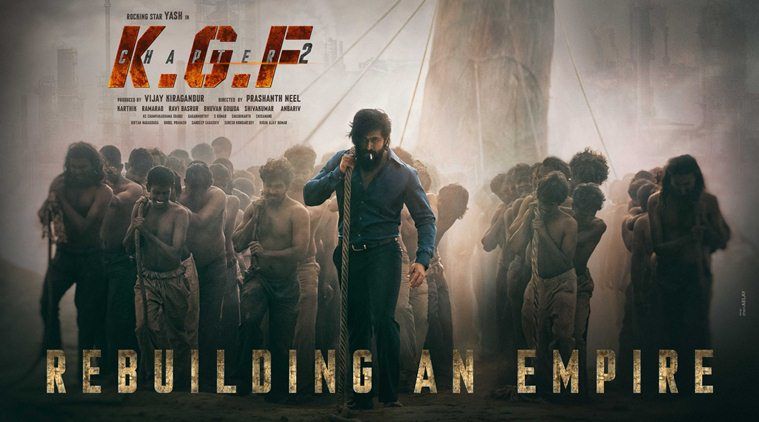 The movie is being directed by Prashanth Neel, who had also directed the first installment. A while back, the makers had shared the first glimpse of Sanjay Dutt as Adheera and it was well-received by fans. The actor’s cancer diagnosis shocked fans which left them thinking about the shooting of K.G.F: Chapter 2. 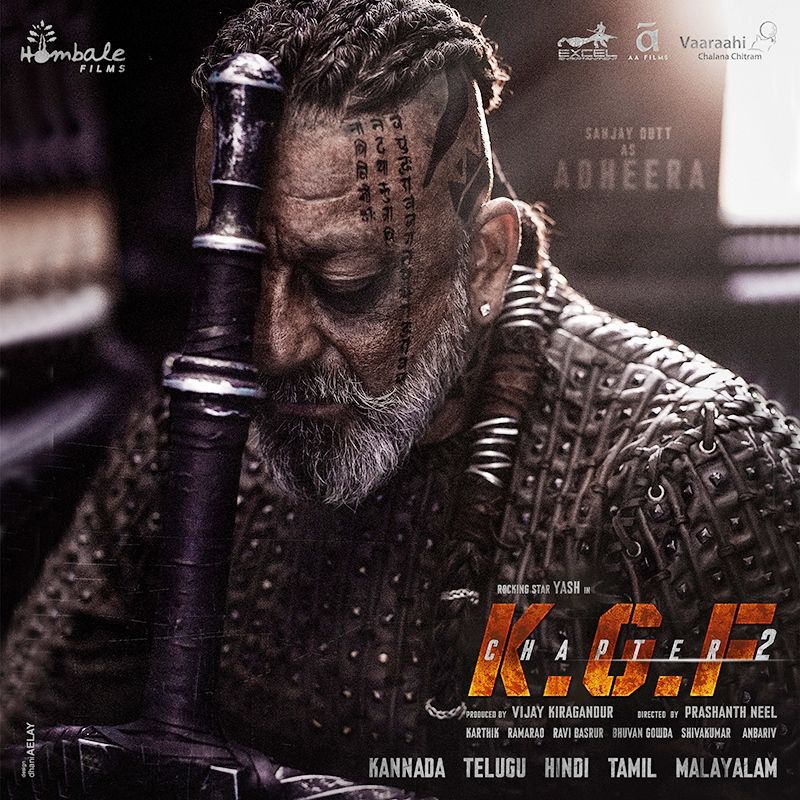 K.G.F: Chapter 1 was lauded by critics and fans alike. It had a successful run at the box office across the country in 2018. Besides Yash, the movie featured Anant Nag, Srinidhi Shetty, and Archana Jois. The success of the first film led to the announcement of K.G.F: Chapter 2, which garnered a pan-India excitement.

Is Akshay Kumar’s lucky no 9 the reason why Laxmmi Bomb averted clash with Varun Dhawan’s Coolie No 1?

Over 600 billboards, signboards evicted in capital