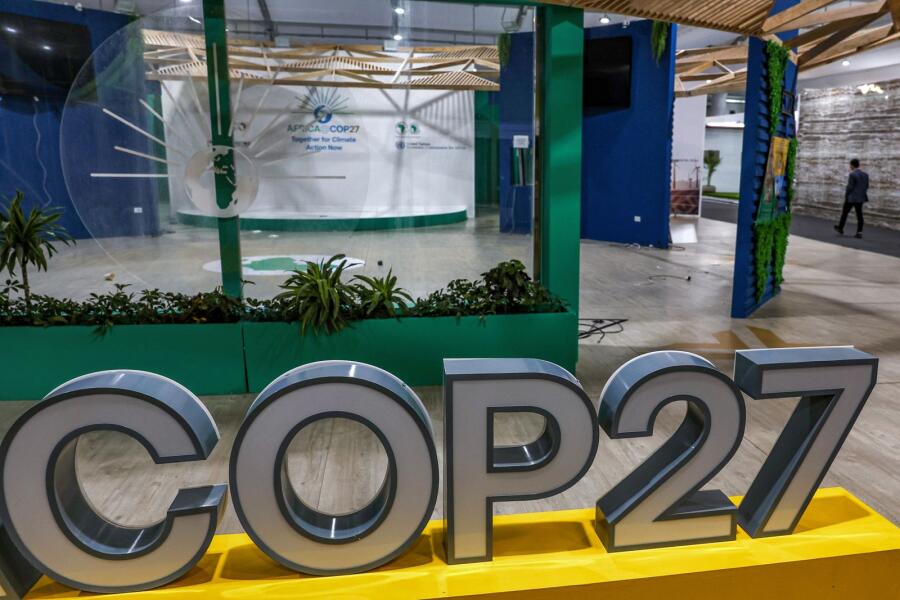 Delegates applauded after the “loss and damage” fund was approved by consensus following two weeks of contentious negotiations over demands by developing nations for rich polluters to compensate them for the destruction from weather extremes.

The “loss and damage” inflicted by climate-induced disasters was not even officially up for discussion when UN talks in Egypt began.

But a concerted effort among developing countries to make it the defining issue of the conference melted the resistance of wealthy polluters long fearful of open-ended liability and gathered unstoppable momentum as the talks progressed.

“At the beginning of these talks loss and damage was not even on the agenda and now we are making history, said Mohamed Adow, executive director of Power Shift Africa.

“It just shows that this UN process can achieve results, and that the world can recognise the plight of the vulnerable must not be treated as a political football.”

Loss and damage covers a broad sweep of climate impacts, from bridges and homes washed away in flash flooding, to the threatened disappearance of cultures and whole islands to the creeping rise of sea levels.

This year an onslaught of climate-induced disasters — from catastrophic floods in Pakistan to severe drought threatening famine in Somalia — sharpened focus on disaster-hit countries, which were already struggling with soaring inflation and mounting debts.