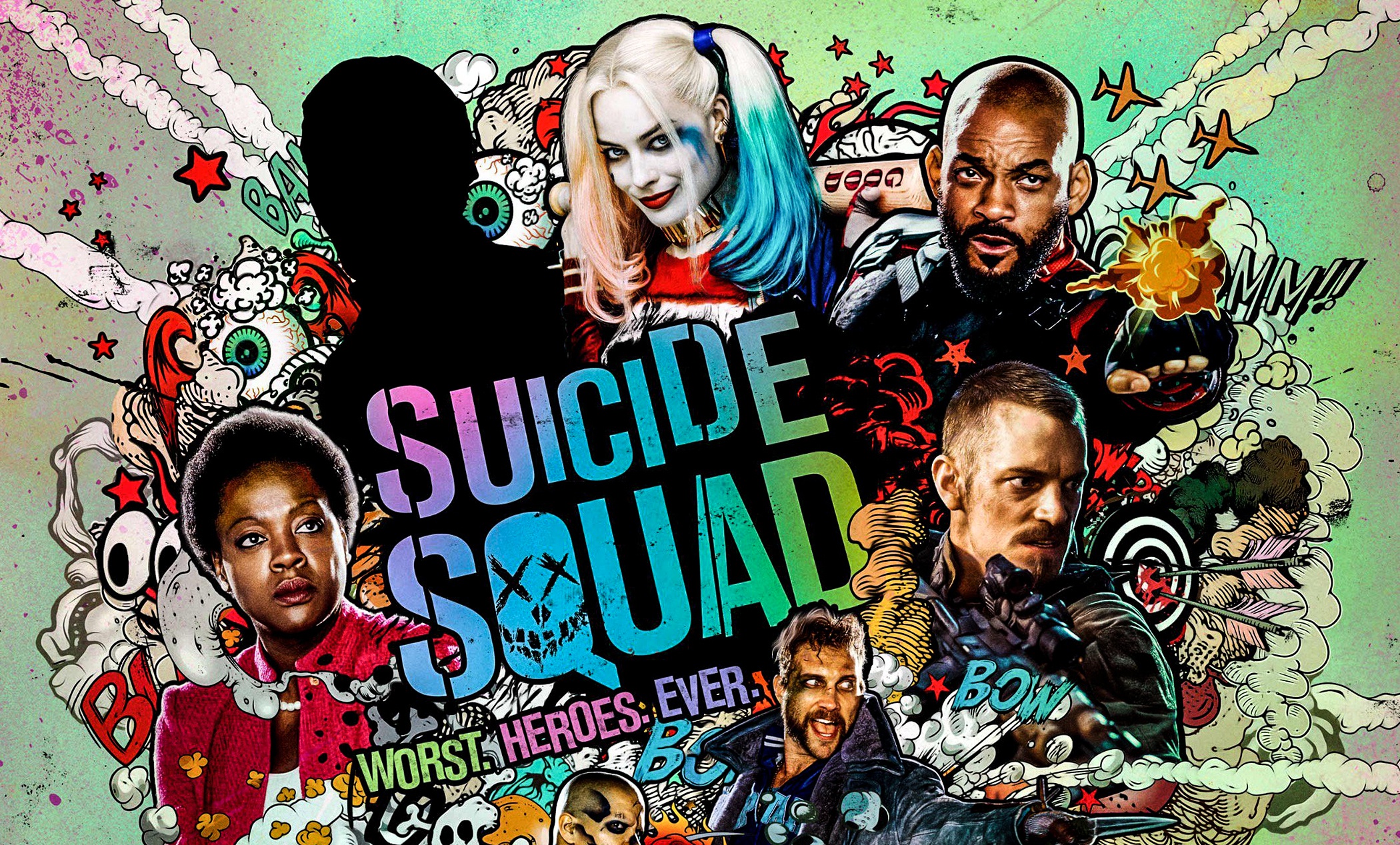 The Suicide Squad red-band trailer out!

Warner Bros. has finally released the first official red-band trailer of James Gunn directorial The Suicide Squad. It serves as a soft reboot of the 2016 DC Extended Universe movie Suicide Squad. The trailer has revealed that the fans will get to see a few returning cast members from the last film.

Viola Davis will return as Amanda Waller and Joel Kinnaman as Colonel Rick Flag, Jai Courtney as Captain Boomerang and Margot Robbie as Harley Quinn. Moreover, the film will also introduce some new faces to DCEU. John Cena will star as Peacemaker.

The trailer was shared on the official Twitter account of The Suicide Squad film. The tweet read, “From the horribly beautiful mind of @JamesGunn, #TheSuicideSquad hits theaters and @HBOMax August 6. Watch the Official Red Band trailer now, to subscribe, and be among the first to receive content up until release! (sic)” Check it out below.

In a separate post, James Gunn revealed that Sylvester Stallone will play King Shark in the sequel. Stallone also tweeted about the same and wrote, “OK shark coming your way! The new  THE SUCIDE SQUAD Is thundering your way! August 8!#jamesgunn #The suicide squad #warnerbrotherspictures #Margot Robbie #Johncena. (sic)” Check it out below.

As can be seen in the trailer, Task Force X has another search-and-destroy-type mission in hand. You can see an oversized gathering of captive supervillains in the trailer. You will get glimpses of entertaining character moments and some action-packed sequences that will surely give you chills. Harley Quinn, undoubtedly, is the star of the show. Fans will love her part in the trailer as it is exactly how fans dream her to be.

The film will release in theatres and on HBO Max on August 6.