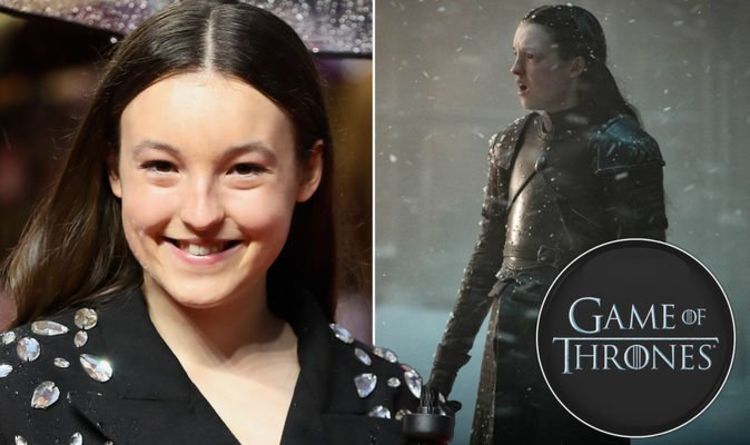 After news came out about Bella Ramsey’s casting as one of the main characters in HBO’s new zombie thriller, “The Last Of Us”, the English actress went online to see how it was going over. It was a rough education.

“It’s the first time I’ve ever had a negative reaction to something,” said Ramsey, who was 17 at the time.

It became a kind of addiction. She returned again and again to the commentary about her appearance and perceived limitations, focusing primarily on the nasty remarks because she “didn’t believe” the positive ones, she said.

“There would be times I’d find it funny,” Ramsey, now 19, recalled over lunch at a restaurant last month. “Then I’d get to the end of a 10-minute scrolling session, put my phone down and realise: Maybe that was a bad idea.”

It was a quick, merciless introduction to the new level and nature of the exposure that will come from “The Last Of Us”, about a fictional America decimated by a deadly fungal contagion and a girl, played by Ramsey, who is touted as the potential cure.

Now showing on HBO Go, it comes with high expectations from a fervent audience, thanks to its source material. The 2013 video game on which it is based has sold more than 20 million copies, earned widespread critical acclaim and spawned a sequel.

Ramsey has been a working actress since she was 11, when she signed on to “Game Of Thrones” (2011 to 2019) and made a memorable professional debut as headstrong house leader Lyanna Mormont.

After “Game Of Thrones” came several British children’s series; the BBC-HBO adaptation of His Dark Materials (2019 to 2023) and an acclaimed starring role in the 2022 coming-of-age period comedy Catherine Called Birdy.

“The Last Of Us”, however, brings Ramsey’s biggest role to date.

She plays Ellie, a teenage girl who, being immune to the disease that has wiped out much of the Earth’s population, is possibly the key to humanity’s survival.

Whether and how she might become so is the focus of much of the first season, with Ellie hitting the road and dodging fungal zombies with an increasingly paternal smuggler named Joel, played by fellow “Game Of Thrones” alumnus Pedro Pascal.

While “Game Of Thrones” gave Ramsey experience working on a show of extravagant scale, “The Last Of Us” is the first time she has played a lead role in one. But Neil Druckmann and Craig Mazin, the creators of the show, said they knew from the beginning that she was right for the job.

Ronaldo to make Saudi debut in friendly against Messi’s PSG