After Athiya Shetty made her starry debut in Bollywood with the remake of ‘Hero’ opposite Sooraj Pancholi, it’s time for her brother Ahan to step into the world of movies. Ending days of speculations, it has now been confirmed that he will be making his debut soon. 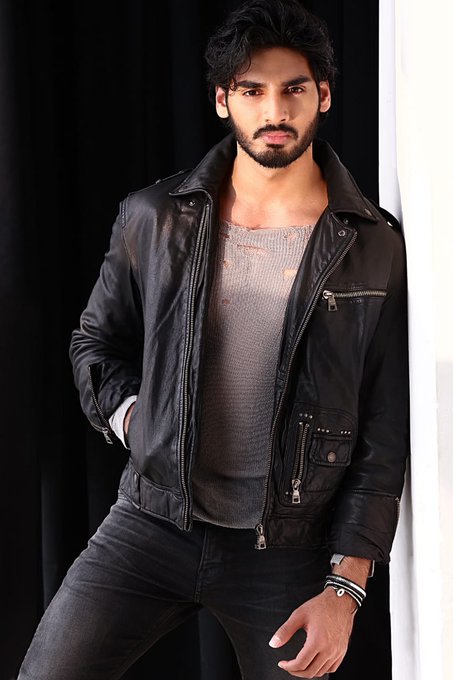 Ahan will be seen in the Hindi remake of Telugu hit film ‘RX100’ which was written and directed by Ajay Bhupathi. The film will be backed by Sajid Nadiadwala.

The music was composed by Chaitan Bharadwaj for songs while Smaran did the background.

Let’s see how this star kid fares well at the Box Office!

Shraddha Kapoor shares pic with Ranbir Kapoor and we wonder will they ever star in a film together?