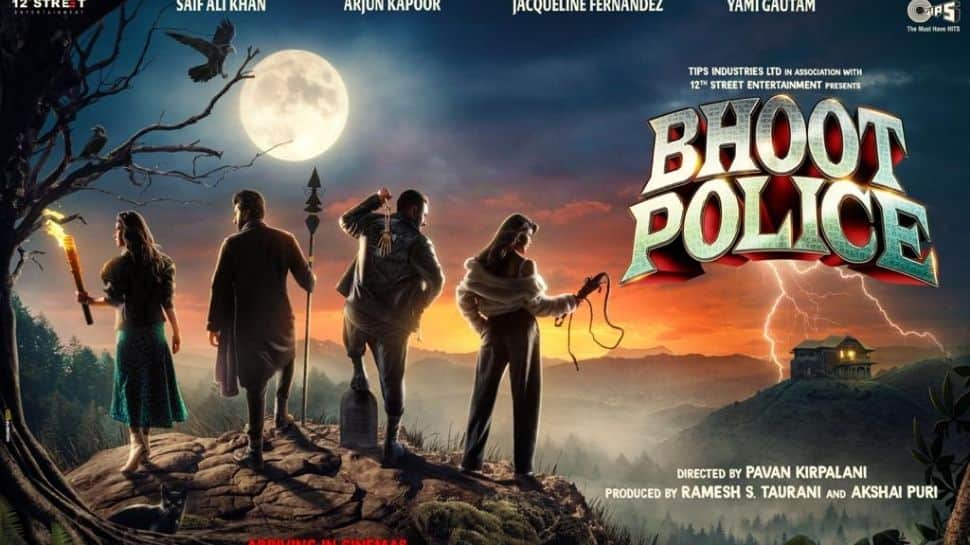 Shoot for the film began in last November and was completed by February 5. The film has been shot across Himachal Pradesh, Mumbai and Rajasthan’s Jaisalmer.

The horror-comedy film has been directed by Pavan Kirpalani, who earlier made ‘Ragini MMS’ and ‘Phobia’.