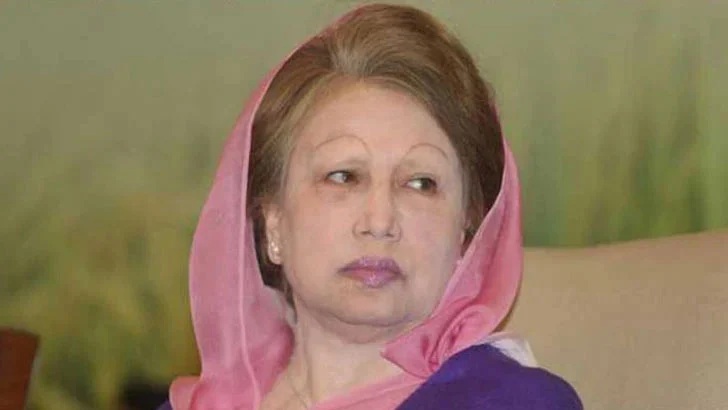 Prayer for extending the suspension of BNP Chairperson Khaleda Zia’s jail sentence for next six months has been sent to Prime Minister Sheikh Hasina for her consent, sources said.

The home ministry has sent a relevant file along with the prayer to the prime minister’s office for approval.

After getting the decision from Prime Minister Sheikh Hasina, the home ministry will send it to President Md Abdul Hamid for approval,” said Law Minister Anisul Huq on Monday.

It is learnt that the Security Services Division under the Ministry of Home Affairs will issue a notification after receiving the approval of the President in this regard.

On March 4 last, Home Minister Asaduzzaman Khan told reporters at the Secretariat that “Khaleda Zia’s brother Shamim Iskandar filed the appeal on March 2 seeking extension on the stay of his sister’s sentence where he also urged to waive her punishment”.

The government on September 15 last year extended for six months its earlier order that suspended the jail sentence of Khaleda Zia and released her from jail. The home ministry issued a gazette notification in this regard on September 15.

The notification said Khaleda will receive treatment at home and she cannot go abroad during this period.