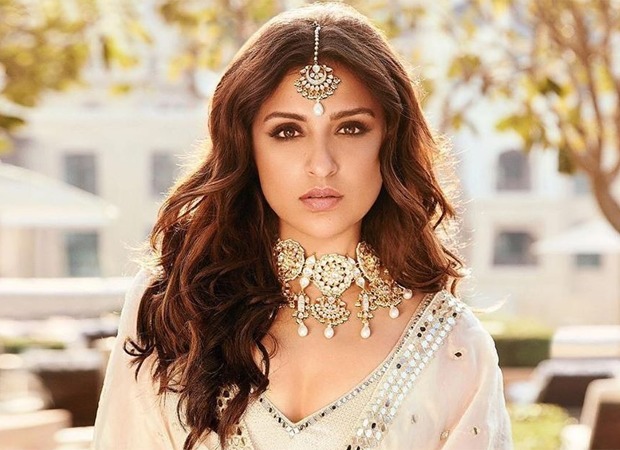 Shraddha Kapoor was zeroed in to play the lead role in Saina Nehwal biopic and even underwent training for the same. But, later she took an exit and Parineeti Chopra was roped in.

The picture that has gone viral on the social media features Parineeti sporting a look similar to Saina so much so that even the ace shuttler called her, “My lookalike” as she was left in awe.

Check out Saina Nehwal’s tweet as well as the look of Parineeti Chopra below: 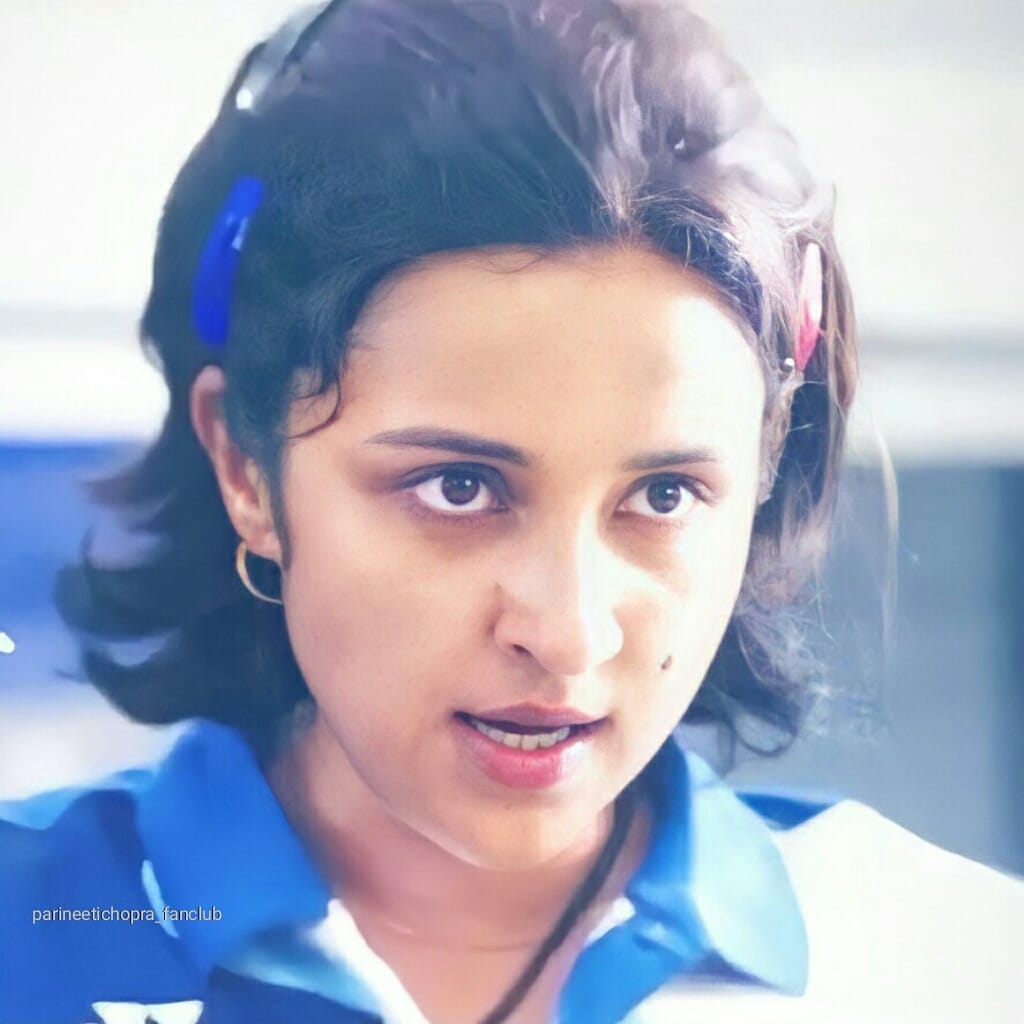 Pique says Barca in decline but is optimistic about future