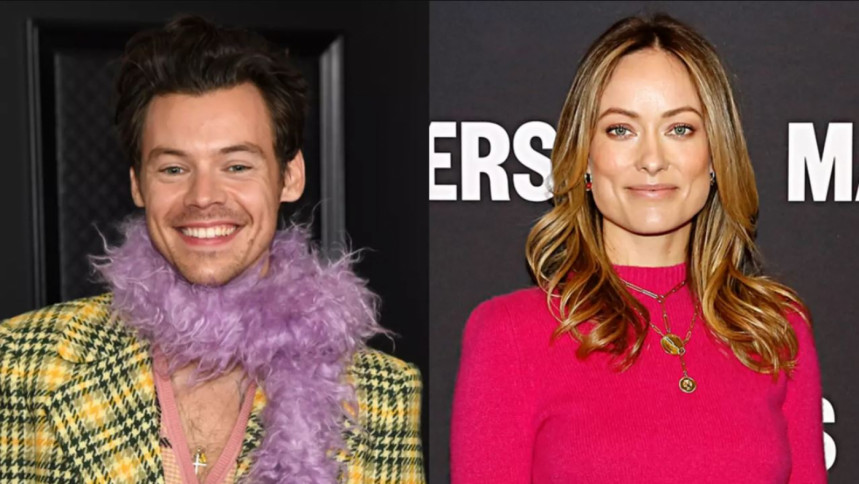 Olivia Wilde and Harry Styles break up, they are now ‘good friends’

Harry Styles and Olivia Wilde, who fell in love during the shooting of “Don’t Worry Darling”, have split up after dating for two years.

According to People magazine, the 38-year-old actress and 28-year-old “As It Was” singer has called it quits due to “different priorities”. While Harry Styles is busy touring, Olivia wants to focus on her kids and her work in L.A. Their split was amicable and they are now ‘very good friends.’

Olivia was previously engaged to Jason Sudeikis, with whom she has an eight-year-old child named Otis, and a six-year-old child named Daisy. After Harry joined the cast of “Don’t Worry Darling” in November 2020, rumors that she and the Ted Lasso actor had secretly broken up, emerged.

In January 2021, when they were photographed holding hands at a wedding for Harry’s manager Jeff Azoff, the two were initially romantically linked. As time went on, the couple became more outgoing, with Olivia occasionally being spotted in the audience at one of Harry’s concerts, but they stayed mum about their romantic relationship to the media.

“People won’t suffer for electricity, fuel from next month”

England implode to hand second ODI and series to Australia