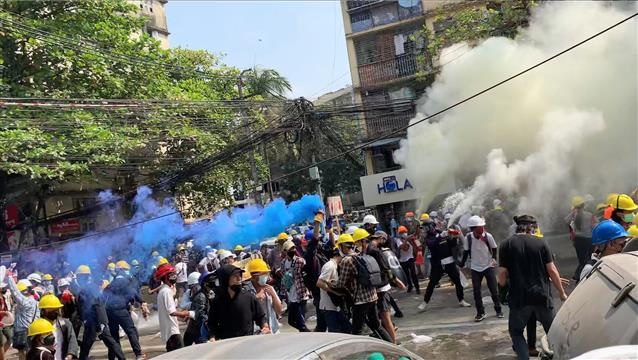 At least 33 protesters were killed by Myanmar security forces on Wednesday, the highest number since a February 1 military coup, according to a compilation of local reports by Associated Press.

The data, mostly from local media and Facebook postings, was compiled by a data professional in Yangon, the country’s largest city.

In many cases it includes the victims’ names, ages, hometowns and where and how they were killed.

The Associated Press was unable to independently confirm most of the reported deaths, but a sampling of online postings matched what is included in the compilation.

The person who compiled the information asked to remain anonymous because of fears of reprisals from the military government. He said 18 people were killed Wednesday in Yangon.

The previous highest total was on Sunday, when the UN Human Rights Office reported 18 dead, although other counts put it higher.