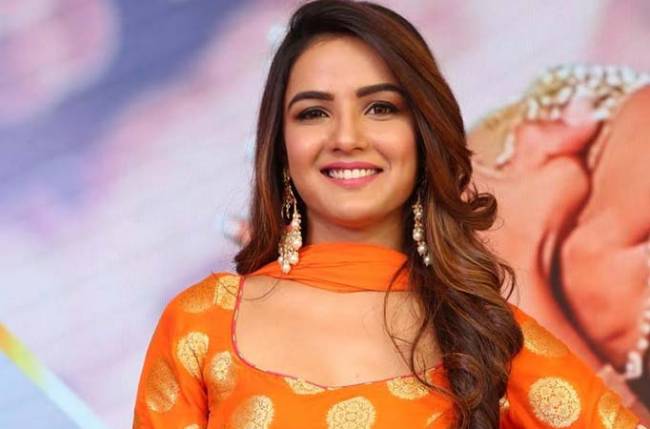 During the family week of Bigg Boss 14, television actress Jasmin Bhasin got a chance to meet her parents after a long period of time. They entered the reality show in yesterday’s episode of the show. And advised their daughter to focus on her individual game. As soon as they entered the house, Jasmin couldn’t hold her tears. She immediately started talking to her parents as she had only a few minutes to interact with them. Jasmin’s father advised her to take care of herself and asked her to play an individual game.

“Take care of your health and focus on your target. You are here to win the trophy. Play your own game, your solo game. We want the old Jasmin back, the one who used to be happy and was always smiling,” her father said.

Jasmin further told her parents that everyone is good but she has a special attachment with Aly Goni. To which, her father added, “You should play your own game, your personality is suppressed in this. I do not mean he does not care for you but you need to play solo.” The actress asserted that Aly always gives her the first priority but her parents insisted she plays a solo game.

After her parents, contestants started teasing Aly about how his marriage with Jasmin won’t happen. In a light-hearted manner, Aly also said, “Ilham (his sister) find me someone else! I left everything and came here for her (Jasmin) and he (Jasmin’s father) is saying play solo!”

Later, Aly told his rumoured girlfriend that it would be best if he gets eliminated from the show. Hearing this, Jasmin got emotional and said, “If you go, I will also take a voluntary exit and leave. I will take a bank loan and pay Rs 2 crore to them (Colors, for breaking her contract).”

All the times Hrithik Roshan’s tweets left everyone confused