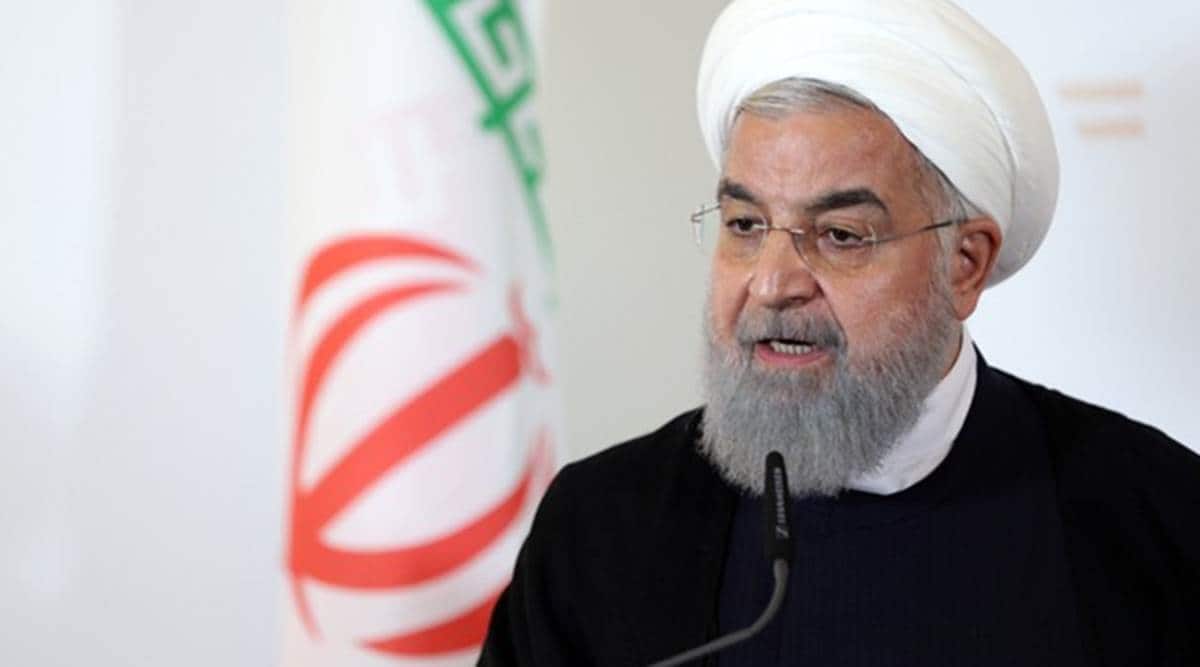 Iran’s clerical and military rulers have threatened revenge for Friday’s killing of Mohsen Fakhrizadeh, who Iranian media said died in hospital after assassins gunned him down in his car near Tehran.

“Once again, the evil hands of global arrogance were stained with the blood of the mercenary usurper Zionist regime,” a term for Israel, President Hassan Rouhani said in a statement, according to state TV.

“The assassination of martyr Fakhrizadeh shows our enemies’ despair and the depth of their hatred… His martyrdom will not slow down our achievements.”

The death of Fakhrizadeh could provoke confrontation between Iran and its foes in the last weeks of Donald Trump’s U.S. presidency while complicating any effort by President-elect Joe Biden to revive the detente of Barack Obama’s presidency.