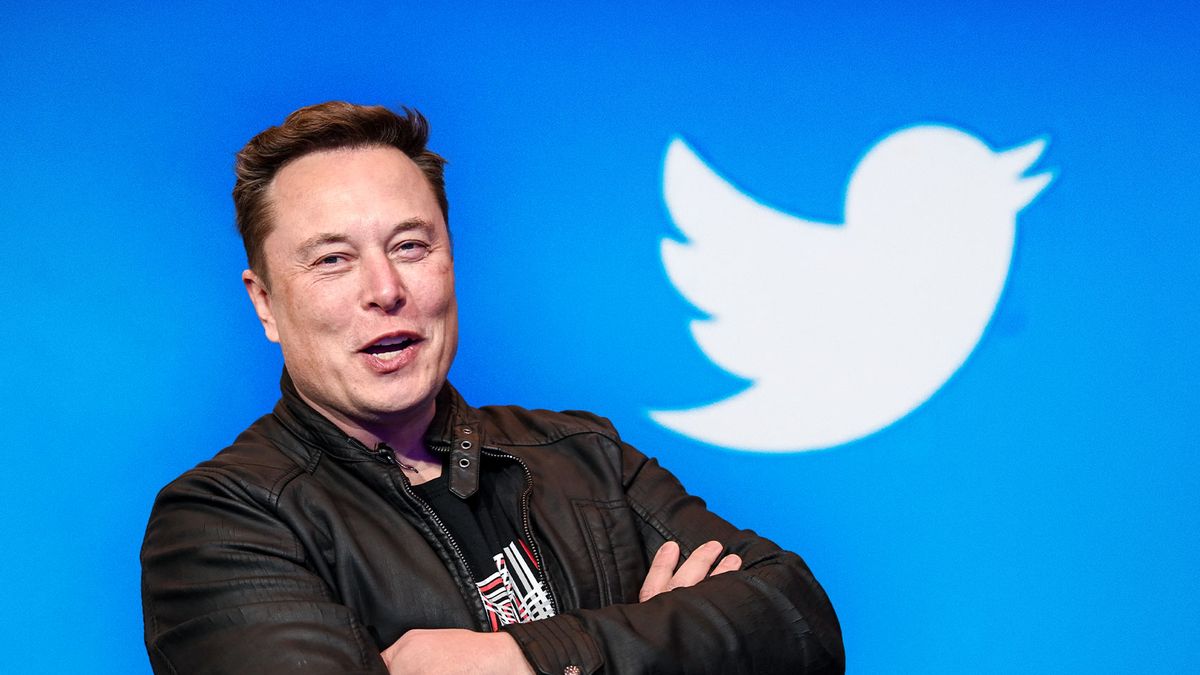 Elon Musk and Twitter Inc were sued on Friday by a Florida pension fund seeking to stop Musk from completing his $44 billion takeover of the social media company before 2025.
In a proposed class action filed in Delaware Chancery Court, the Orlando Police Pension Fund said Delaware law forbade a quick merger because Musk had agreements with other big Twitter shareholders, including his financial adviser Morgan Stanley and Twitter founder Jack Dorsey, to support the buyout.

The fund said those agreements made Musk, who owns 9.6% of Twitter, the effective “owner” of more than 15% of the company’s shares, requiring a three-year delay in the merger unless two-thirds of shares not “owned” by him granted approval.

It was not immediately clear from the lawsuit how Twitter shareholders might be harmed absent a three-year delay.

Twitter and its board, including Dorsey and Chief Executive Parag Agrawal, were also named as defendants.
Twitter declined to comment. Lawyers for Musk and the Florida pension fund did not immediately respond to requests for comment.

Musk’s proposed takeover of Twitter would be one of the largest leveraged buyouts ever.

On Thursday, he said he had raised around $7 billion, including from sovereign wealth funds and friends in Silicon Valley, to help fund a takeover.

Musk had no financing lined up when he announced plans to buy Twitter last month.

The lawsuit seeks to delay the merger’s closing until at least 2025, declare that Twitter directors breached their fiduciary duties, and recoup legal fees and costs.