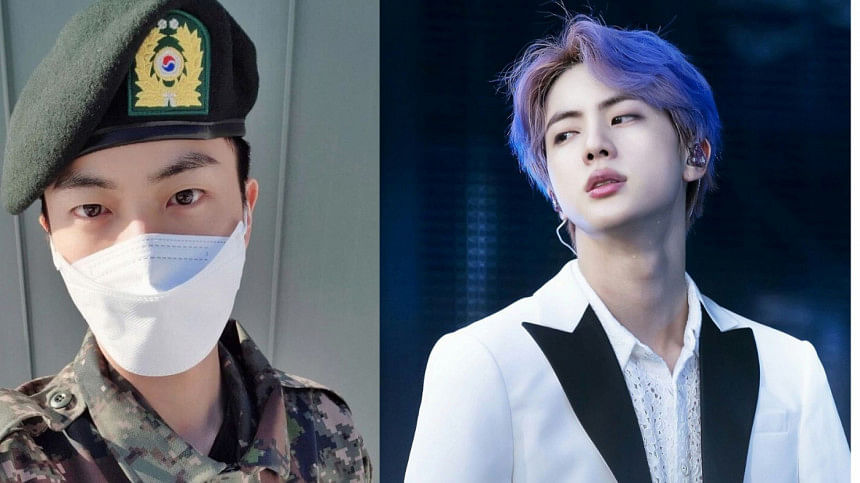 After he had attended his completion ceremony, Jin posted photos from the military for his fans on Weverse, a fandom connection site, who had been waiting eagerly to get updates from their favourite artist since his enlistment.

Jin, the eldest of the boy band, was the first to start his enlistment journey.