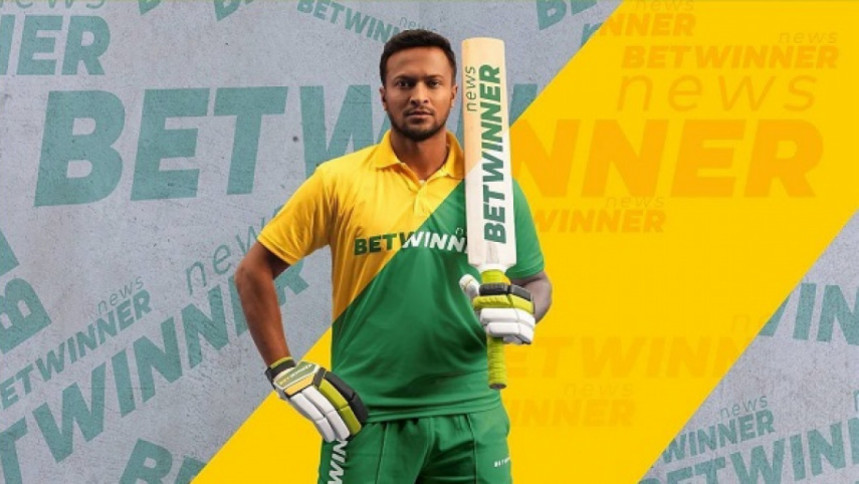 Shakib Al Hasan signed a deal with online betting company Betwinner’s sister concern Betwinner news and the Bangladesh Cricket Board (BCB) has said that they will review the situation first before sending Shakib a notice if the cricketer is found to be involved in a sponsorship deal with a betting company.

The BCB president, Nazmul Hassan Papon, talked to the media on Thursday after the sixth board meeting and said he was unaware of Shakib signing the deal.

“The board will not allow such a deal to happen if it has taken place,” Papon informed the media today.

The day BCB communicated their Expression of Interest (EOI) to the franchises through the media to play in the upcoming BPL, it was stated that any company related to tobacco, alcohol and betting cannot participate in the BPL. However, on the same day, Shakib surprised by announcing that he has signed a deal with Betwinner news.

“He is not supposed to ask us for permission since we will not allow such a deal. We have to know if it has taken place first,” the board president added.