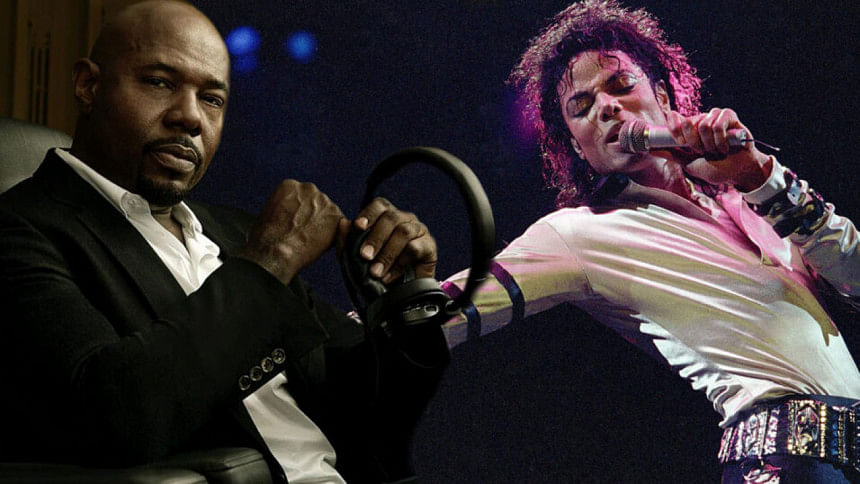 The upcoming biopic film “Michael,” based on the life of legendary musician Michael Jackson, will be directed by Antoine Fuqua and distributed globally by Lionsgate. Graham King, the Oscar winner for “The Departed,” will produce the film. The shooting of the film is expected to begin this year.

“Michael,” written by “Skyfall” screenwriter John Logan, is said to provide viewers a never-before-told and in-depth portrayal of the Grammy-winning singer who rose to become the King of Pop. The film will look into every aspect of Michael’s life, including his most legendary performances, which helped him become the greatest entertainer of all time.