A true blue fashionista, Ananya Panday has been making fans swoon over her, with her all-new avatar in the two photos that she dropped wearing a blue satin dress. Here’s what Suhana and Ishaan have to say.

Ananya Panday has been making headlines even before she dipped her toes in the film industry. The actress, who was often papped as she made her way onto events and red carpets would grab headlines for being a true blue fashionista. Her latest film opposite Ishaan Khatter saw the light of the day on October 02 and how fans loved her OOTDs (Outfit Of The Day) for the promotions.

Ananya took to Instagram and posted two mesmerising photos of herself, as she channelled her inner diva yet again. Flaunting a new ruffled haircut as she donned a light blue satin dress, the actress looked stunning. To top it all, her hair saw streaks of brown and her brown-based makeup added oomph to her entire look. The actress posted a set of two photos from the lot.

As fans swooned over Ananya’s photos, her best friend Suhana Khan took to the comment section and wrote, “Beautiful” on it. Her second BFF Shanaya Kapoor’s mom, Maheep Kapoor posted fire emojis on Ananya’s photo. On the second photo that she posted from the same shoot, Ishaan Khatter commented, “Whoof”. Take a look at Ananya’s photos first and then how her dear ones reacted to the photos:

Ananya looks like a diva in a satin dress 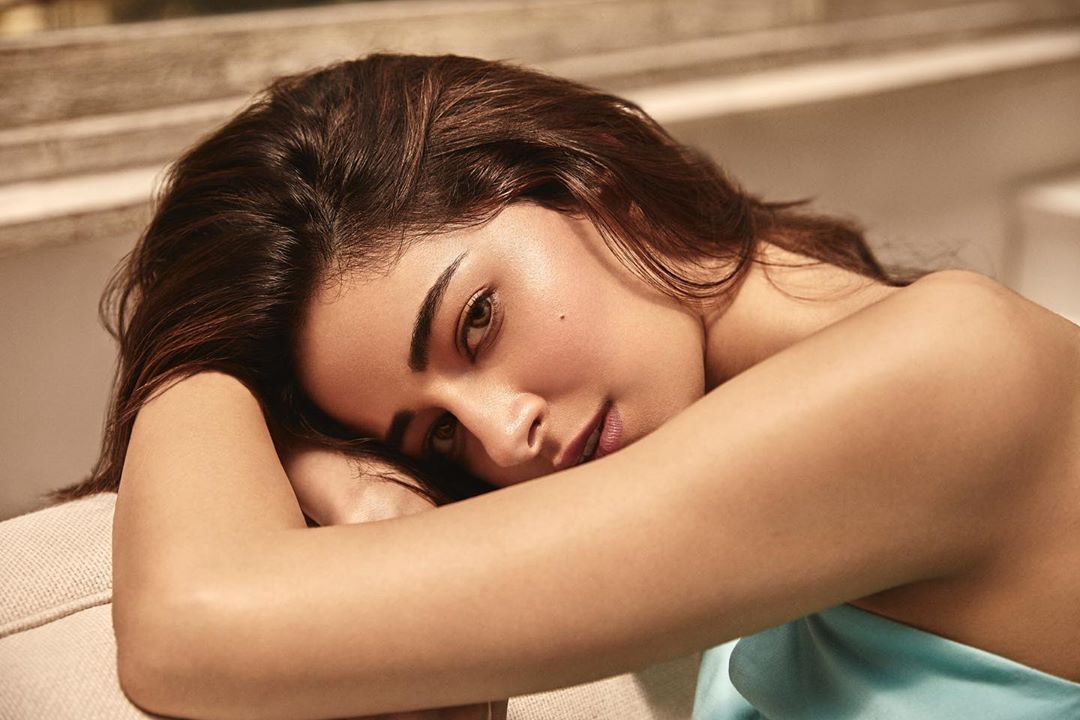 Ananya-starrer Khaali Peeli released on October 02 on a pay-per-view format at Rs 300. However, Khaali Peeli also saw a big-screen release at a drive-in Gurugram theatre, where the film saw a housefull response. Film exhibitor Akshaye Rathi had shared the news and even posted a few photos from the same. Check out below: